Home Courses Events Blog About Us Downloads My Library Login

Join the Team. It's Free!

We Introduced Qi.Golf in a series of Webinars that you can still watch for free.

Qi.Golf is a revolutionary approach to golf training that eliminates pain not only in your golf but also in your life.

Qi.Golf will train your body & mind to swing "no mind."

You can still get a  FREE REPLAY to watch on your schedule. 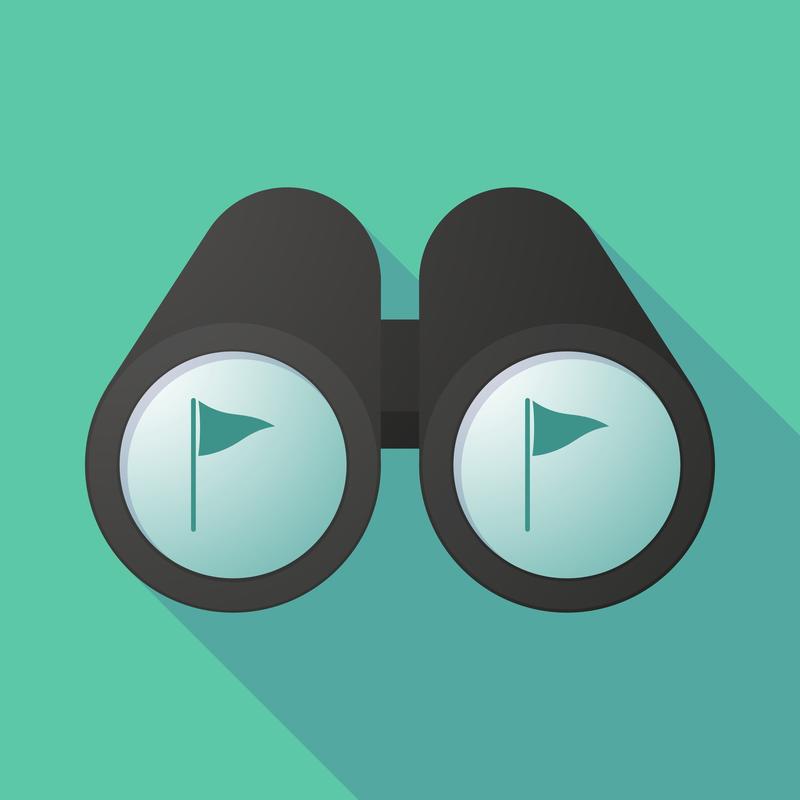 Qi.Golf brings together Qigong and Golf:

Qigong is taught by Joe Pinella who will help you retrain your golf engine.

Golf training is taught by Peter Croker, the only teaching Pro that has ever graced the cover of Golf Digest.

This short training is a glimpse into Qi.Golf so owners can benefit while the full digital course is in development.

"I was looking for a healthy daily routine to slow down the aging process. Balanced Life Team introduced me to Qi Fitness. Wow! After only a few months, I feel and play like I did 20 years ago. I can't wait for next month!" 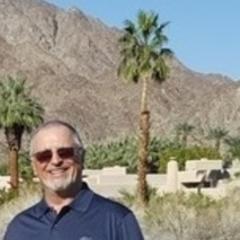 "After beginning Qi Fitness, in a matter of weeks, I started feeling significantly better. The varied poses enabled me to become much more flexible, seemingly stronger, and my physical strength and mental focus began to noticeably improve. I plan on continuing this journey of self discovery and improvement. " 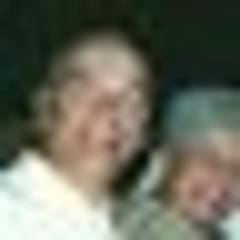 "I’ve done yoga for most of my life, but nothing has worked as well as Joe Pinella’s Qi Fitness to boost my energy, heal my body and soothe my soul. I'm a convert."

"I am a tennis pro. My arm was numb, I could not grasp a racket or even shake hands. I was facing surgery… but decided to try Joe Pinella’s Qi Fitness system instead. Four months later I was back to normal… without surgery!" 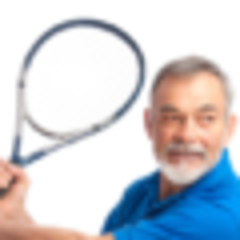 "I was living with constant pain. A friend told me about Joe Pinella's Yin Fitness. It is now nine months later… and I can now enjoy my usual activities, increasingly pain free." 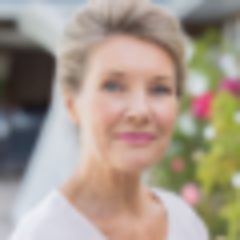 " In 2015 after working with Qi.Golf, I shot 69 on the second day to capture the Championship – The lowest score I have had since I was 22 years old! I met Joe Pinella when I thought my competitive days were over. I had an injury to my hand that kept me from enjoying the game. After working the Qi.Golf Trainings, not only did the pain in my hand go away, I increased my power. Now I use my internal energy (Qi) to swing the club with ease." 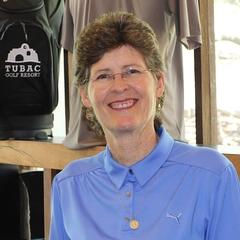 Balanced Life Team is the path to get YOUR Physical, Spiritual, Intellectual & Financial HEALTH into BALANCE 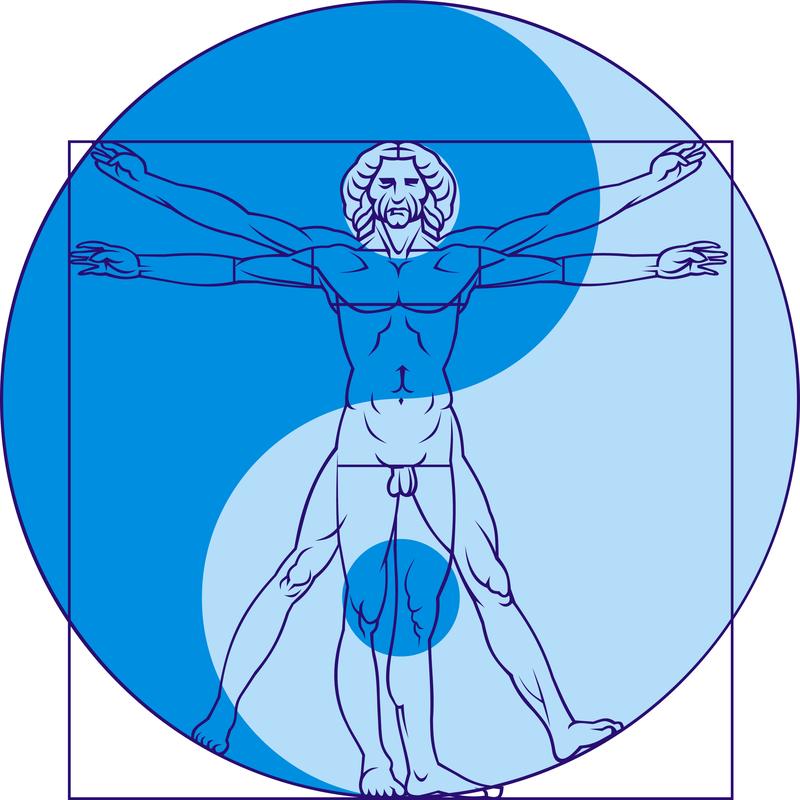 Solutions and techniques to maintain or improve physical health even as you age! 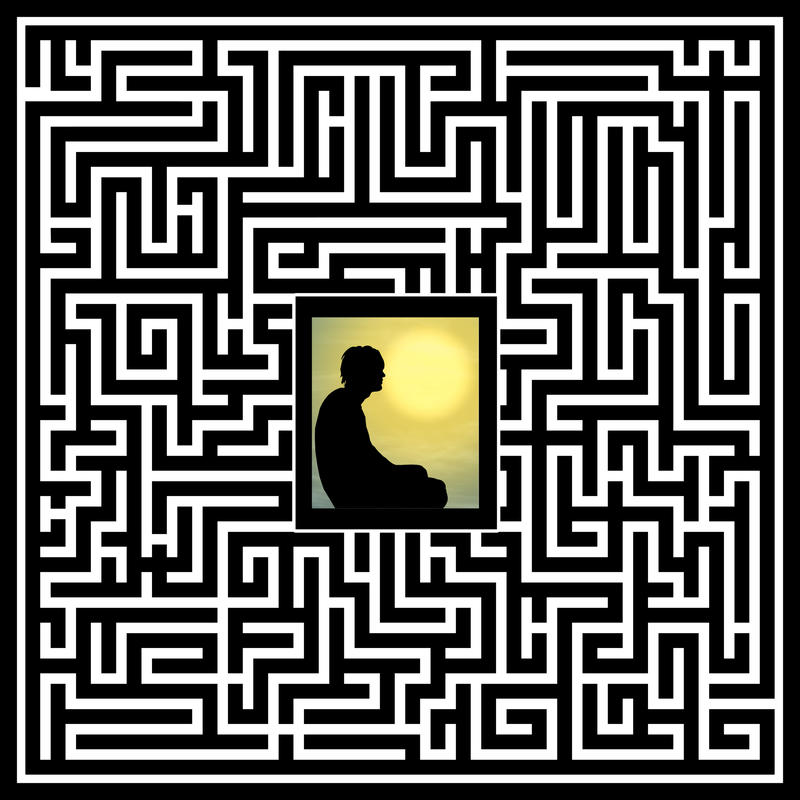 Coaching that focuses on innovation to help students overcome obstacles.

We'll show you how to get outside the box!

After the Mind, Body & Spirit are aligned, you are ready to achieve Financial Freedom: having passive residual income that exceeds life's expense.

We started Balanced Life Team to teach life hacks that will routinely lead to a healthier and happier life.

Here's what you'll get when you join 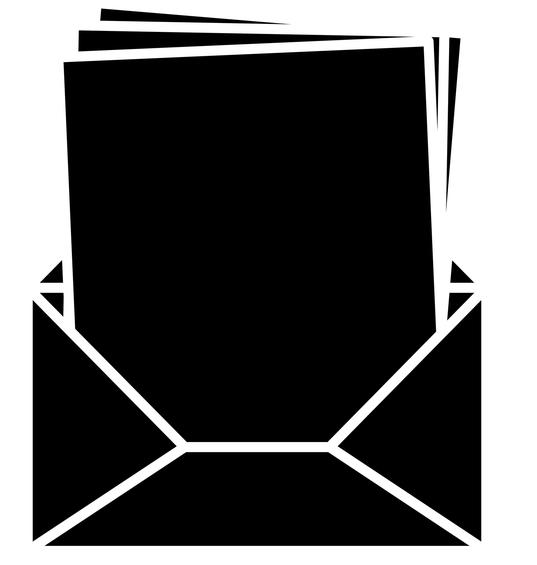 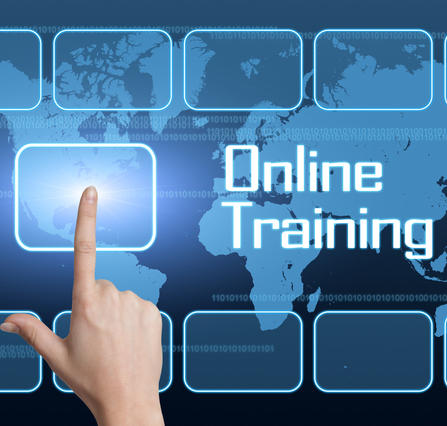 Webinars and Courses on topics developed so you won't get sidetracked by inconsistent information.

Stay on top of your game. Team members receive periodic tips on exercise, nutrition and living a balanced life. And be the first to be alerted to new events whether live or online.

Just enter your name and email and click the 'Sign Me Up!' button below. We hate spam and will never sell your info.